Jamaica was originally almost completely covered with forest, there were only a few open spaces. By construction and agriculture most areas were destroyed. About 6% of the land area is still in its original state. In 1995 Jamaica was designated by the World Resources Institute as the country with the highest deforestation rate. Under the influence of increasing ecotourism laws were adopted to protect the remaining habitats, but their enforcement is difficult. de.wikipedia.org 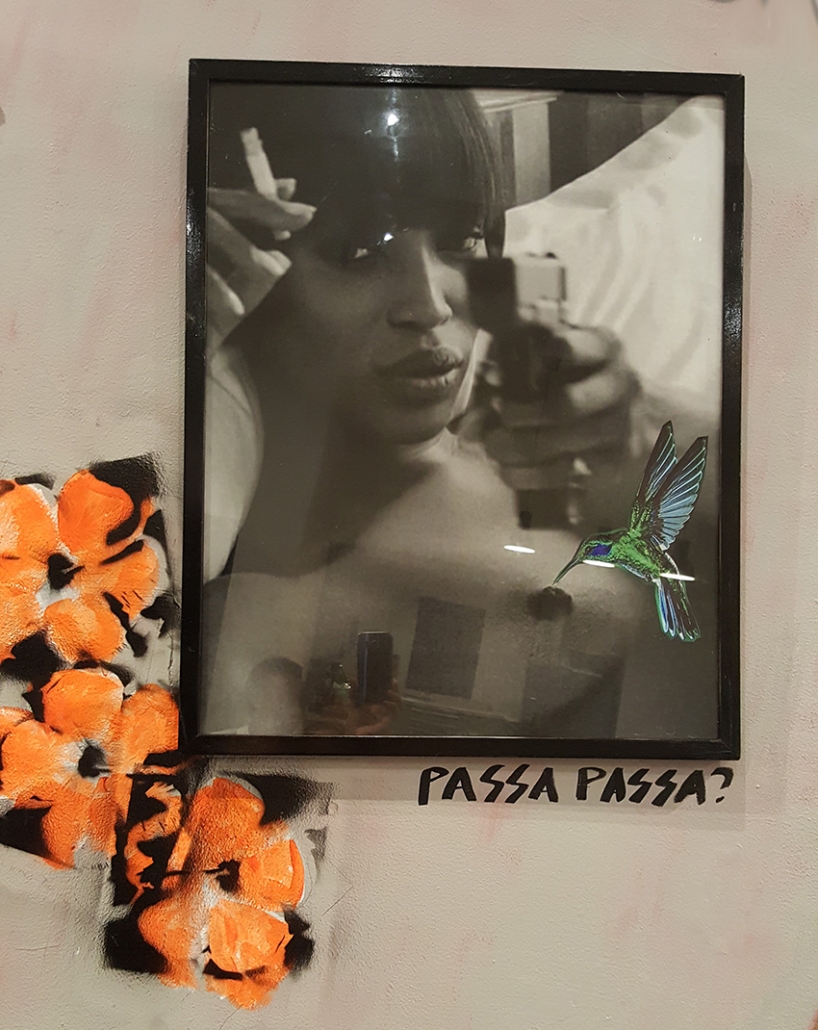 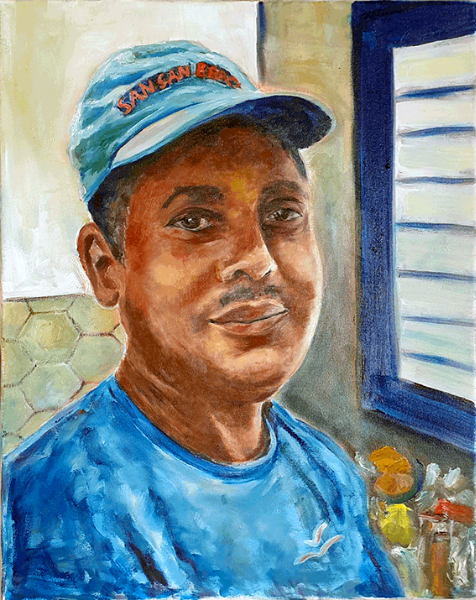